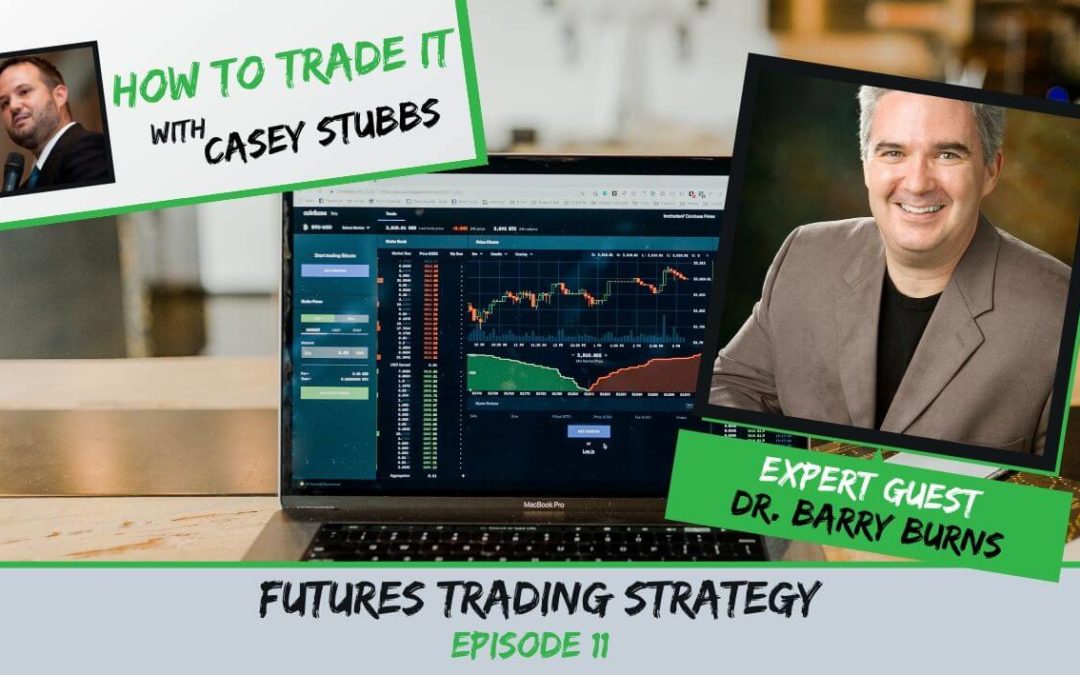 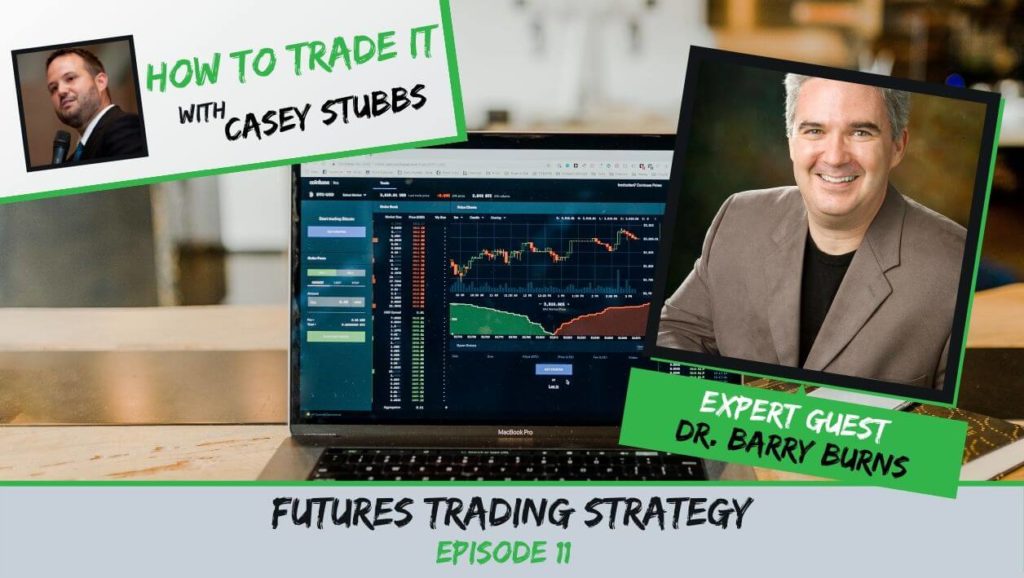 In this episode of How To Trade It, Dr. Barry Burns joins me to share how he got into trading futures. He also opens up about his childhood and how he bonded with his dad over stock trading. An admitted scalper, he shares how he manages high-risk trading and how he balances his day trading with options trading.

Dr. Barry Burns is a professional day trading & swing trading coach specializing in futures, e-minis, and forex. He is the author of Trend Trading for Dummies and has been trading in the stock market since he was 8 years old. Listen to this episode for his unique story and soak in his 50+ years of experience.

In this episode of How To Trade It, @TopDogTrading unveils his trading strategies. Take advantage of his 50+ years of experience in the market and listen now! #stocks #trading #StockMarket #Investing #DayTrading #StockPicks #futures Click To Tweet

Barry’s dad was a stock trader who was completely passionate about his job, often talking about it day and night. When Bary was 8 years old, his Dad began “formally” training him to trade in the stock market. He would bring 3–5 different stock portfolios to the dinner table and allow Barry to look through them.

Barry would ask questions and they’d talk through the different stocks. Whichever stock Barry chose, his dad would buy and they’d track throughout the weeks. They’d compare how the performance of that stock did against the others. This became something they did every single week. Barry’s dad traded in the stock market up until the year he passed away—which amounted to over 70 years. Barry looks back on it fondly, as something that allowed them to bond over the years.

Surprisingly, Barry didn’t immediately dive into the trading world. He took a traditional route and completed college, received his doctorate, and became a therapist. But life took a turn, and Barry’s wife became sick. The medical bills piled up and they went bankrupt and lost everything. Barry needed to support his family and knew he could do that if he got back into the stock market.

So he took a temporary consulting job and then joined a trading club. He hired mentors—and though he learned a great deal from them—he never fully adopted their methodology. He was constantly shifting from one system to another and never made any money until he settled on a trading strategy that fit his personality.

Keep listening as Barry explains his “aha moment” and chats about a painfully boring learning method that really cemented trading patterns in his brain.

@TopDogTrading started full-time trading in his late 30’s. Now, he’s a highly sought-after trading coach and author. Listen to this episode of How To Trade It for his unique story. #stocks #trading #StockMarket #Investing #DayTrading #StockPicks… Click To Tweet

Because Barry has been trading so long, he’s learned that he must adapt and evolve with the markets. He references the Charles Darwin theory of evolution—in short, those that adapt, survive. He believes this is especially true of trading. We all have an innate desire for security, stability, and continuity—but that doesn’t line up with the real world. The only constant is change. Technology and regulations change and you have to be able to change with them.

Barry primarily trades two ways: day-trading in futures, and swing trading in options. For his day trades, he typically focuses on the E-mini S&P 500, EUR, JPY, gold, and crude oil. He loves the leverage and liquidity of futures markets—there’s always something moving somewhere. He uses tick charts in short time-frames (1,000, 3,000, and 9,000 tick charts). He’s a self-admitted scalper, dealing with trades lasting only 1–3 minutes.

Barry also swing trades options. Whereas he wouldn’t want to sit in a day trade overnight, he’s less concerned about his options trading. His positions have a pre-defined risk of 2% of his portfolio—max. He only does options trading on stocks and uses the thinkorswim scanner to scan for opportunities within his parameters, and then enters his trade.

Futures have some great things going for them: liquidity, trading volume, good margins, and leverage. This allows Barry to manage his positions very carefully and mitigate his risk. He can place his entries and stops precisely and shoots for 5–10 pips. He shares that his risk always goes where he’s wrong. What does that mean? Every time he takes a trade, he’s buying a cycle low or shorting a cycle high. He’s learned to nail cycle highs and lows. He sets hard stops and sells as soon as it gets filled and usually lands on a 2-1 risk/reward ratio.

Barry only trades when he sees the pattern he’s looking for. He doesn’t catch or trade most of the cycles but waits patiently for his pattern to appear. In this way, he’s making the market come to him. Typically, he sees a trade every 30 minutes or so using a 200 tick-chart. Barry notes that he uses a different tick increment for different instruments. He describes what that looks like in this next segment—so keep listening!

Barry also talks about the differences between and advantages/disadvantages of tick charts versus time frame charts. He also shares how you can get a FREE trading strategy. Don’t miss it!

What does scalping look like in #futures trading? @TopDogTrading shares his strategy in this episode of How To Trade It. Check it out! #stocks #trading #StockMarket #Investing #DayTrading #StockPicks Click To Tweet